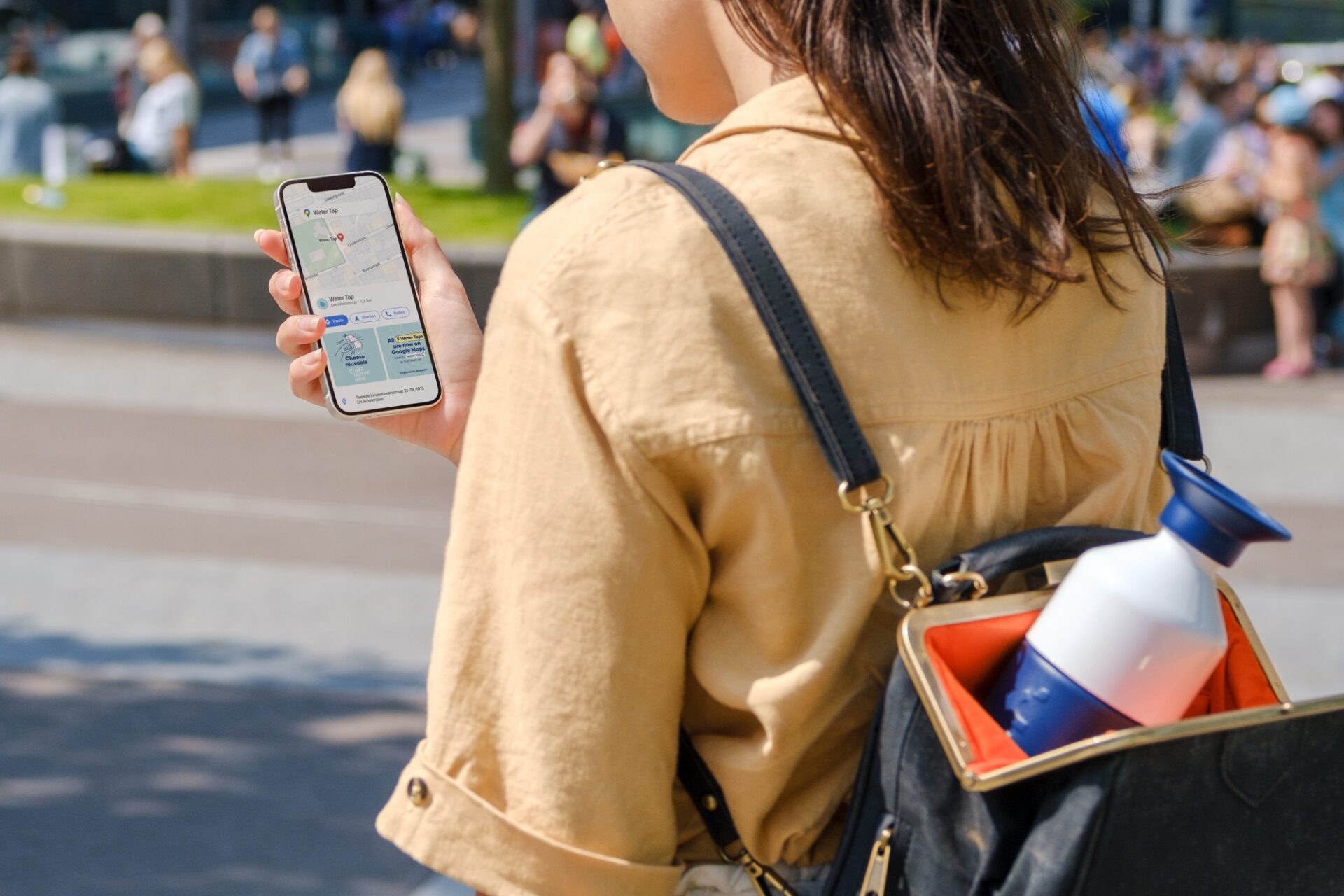 Dopper is known for their beautifully designed (water) bottles with screw caps, in all kinds of cheerful colors. A ‘Dutch Design’ product from Haarlem, used by Dopper as an ‘impact company’, to significantly reduce the large number of polluting disposable bottles worldwide. But where can you refill such a bottle along your way? An issue that Localyse, specialist in innovative location software and Google technology, has been happy to tackle.

See exactly where to fill a water bottle

Research has shown that although the Netherlands has 1,872 water taps in public spaces and stations, many people do not know where to find them. That is why Dopper called in Localyse for help to literally put those 1,872 water taps on the digital map. From now on you can search for ‘water tap’ in Google Maps and find the nearest water tap near you.

Virginia Yanquilevich, CEO of Dopper, is pleased with the launch: “By making it clear where you can refill your bottle, we made it easier for people to re-use it. We think it should be ‘the new normal’ that every person carries a refillable bottle with them. This is one of the simplest ways to do your bit for achieving cleaner oceans.”

Just as Dopper has rolled out its eye-catching bottles all over the world from the Netherlands, other countries will soon see their water taps appear in Google Maps. In 2023, the water taps in Belgium, Spain, Germany and France will be added to Google Maps by Localyse as well.

Jeffrey Benning, Country Manager Localyse, was involved in the project from the start: ‘At Localyse, we are always looking for possibilities on how location data can support an organisation in its mission. We came into contact with Dopper as they wondered why water taps were not easy to find on Google Maps and whether we could help them with this. It’s fantastic that this project has been successfully achieved and that so many water taps are now easy to find by everybody! At Localyse we are delighted and proud to contribute to Dopper’s mission and to use our specialism for such a social cause.’

From now on it’s super easy to find. In the park, on the beach, on your way to the train. Just search for ‘water tap’ on Google Maps to find every public water tap in the Netherlands. 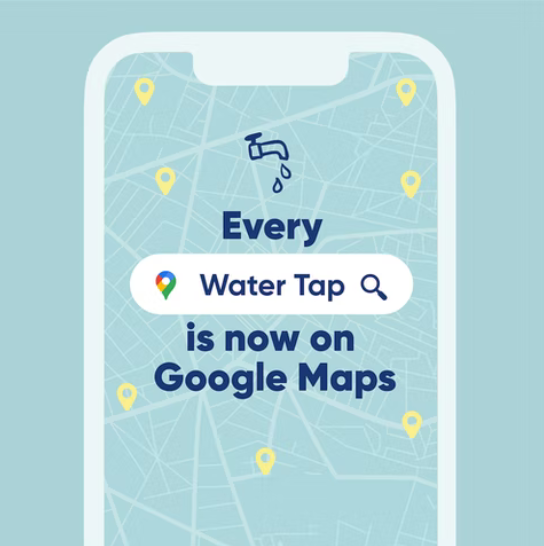